Written by
Alchemy One

The Biennale of Sydney, the largest exhibition of contemporary art in Australia, today announced Alchemy One as Media and Strategy Agency and Media Partner for the next two editions of the Biennale, beginning with the 22nd Biennale of Sydney (2020), titled NIRIN. Barbara Moore, Chief Executive Officer, Biennale of Sydney, said ‘Our partnership with Alchemy One will fulfil the Biennale of Sydney’s ambition of engaging rich and diverse communities with the themes of next year’s exhibition, NIRIN. ‘The Biennale plays an indispensable role in Australia’s engagement with the world, and a meaningful role in the life of the nation. In the year of the 250th anniversary of Cook’s landing, art is an essential catalyst for change. The Alchemy One team recognise the importance of the 22nd Biennale of Sydney as artist- and First Nations-led and will endeavour to bring together people around the globe to discuss the issues that matter.’ With a focus on supporting organisations, brands and ideas who exist to challenge the norm, Alchemy One’s Managing Director Joel Trethowan said ‘The role of artists to challenge the status quo and hold a mirror up to the political and social paradigms that dominate our society is more important now than ever before. As an artist- and First Nations-led exhibition, NIRIN provides an essential platform to critically examine culture and propose new visions of a revolutionary and transformative future. We are honoured to partner with the Biennale of Sydney to bring those visions to life.’ The Biennale of Sydney recently announced the full list of artists, creatives and collectives participating in the 22nd Biennale of Sydney (2020), titled NIRIN. Under the artistic direction of Brook Andrew, the exhibition will present work from 98 artists, creatives and collectives across six sites in Sydney: Art Gallery of NSW, Artspace, Campbelltown Arts Centre, Cockatoo Island, Museum of Contemporary Art Australia and the National Art School. 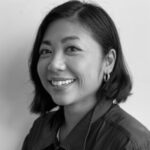 Alchemy One earns B Corporation® Certification

Alchemy One on doing what’s right 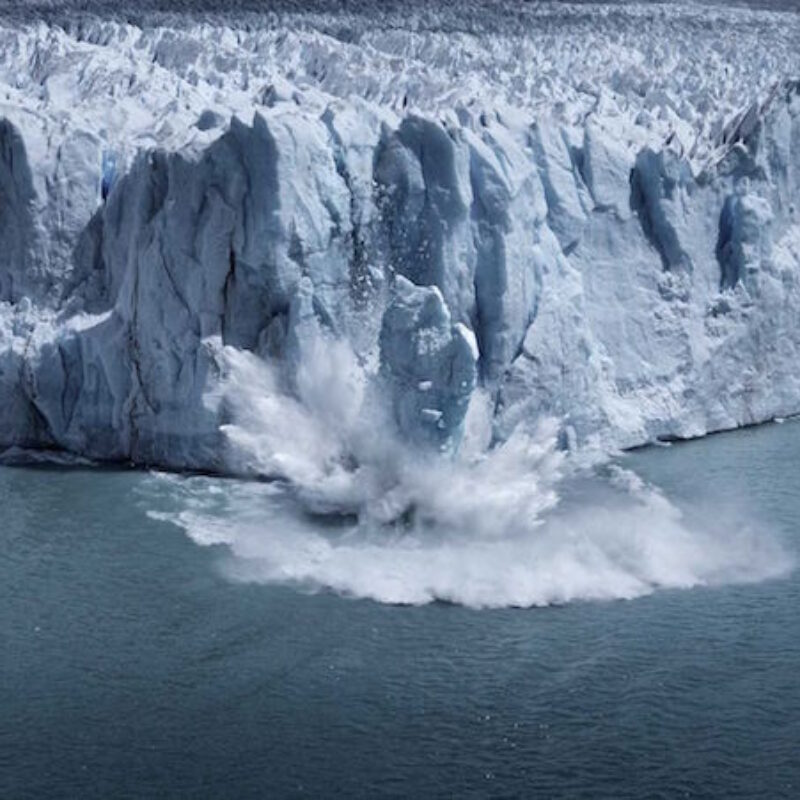 Alchemy One joins the IMAA